Let's have a talk with our new friend, C.B. Jackson

C.B. Jackson is a product made exclusively for the Spec’s chain of liquor stores, and as such it’s hard to find much information about its origins. I’ve seen some other reviews that say it is made by Barton 1792, which is a great distillery in Bardstown. Definitely would be a great stablemate to have, if indeed C.B. Jackson is also aged next to barrels of that sweet, sweet nectar. I just can’t find any definitive proof one way or another. I can’t even find out how long its aged. Information is pretty sparse other than what you can find on the bottle itself.

C.B. Jackson is named after Carol B. Jackson, the founder of Spec’s. It says it’s made in honor Jackson’s grandfather, Josiah Newton Jackson. Why didn’t they just name the whiskey J.N. Jackson? Good question! Another one that’ll go unanswered in this article. Sorry.

However – I can tell you about how it tastes, because I don’t need Google to drink bourbon. Yet. I’m sure those bastards are working on a way to profit off of that, too.

You know what? The Jacksons make pretty good bourbon. This stuff is smooth with just the right amount of burn. It’s not that unique, but it’s a solid drinker. I guess owning a massive chain of liquor stores helps you know what makes a tasty whiskey.

For 11 bucks, this is a very smooth sipping bourbon. It’s definitely lacking in character – this won’t stand up next to the $20 or $30 bottles – but for the price it’s an easy win.

This is a solid mixing bourbon. Trust me, I’m speaking from experience. The bottle is almost gone. I can only say that it pairs well with Dr. Pepper, but I imagine that’d be true for most cokes. Or sodas. Or pops. Whatever.

This is a good, basic bourbon to keep in your collection for mixing or for enjoying in a short glass over some ice. What it lacks in character it makes up for in value – so head down to your local Spec’s and give it a swig. 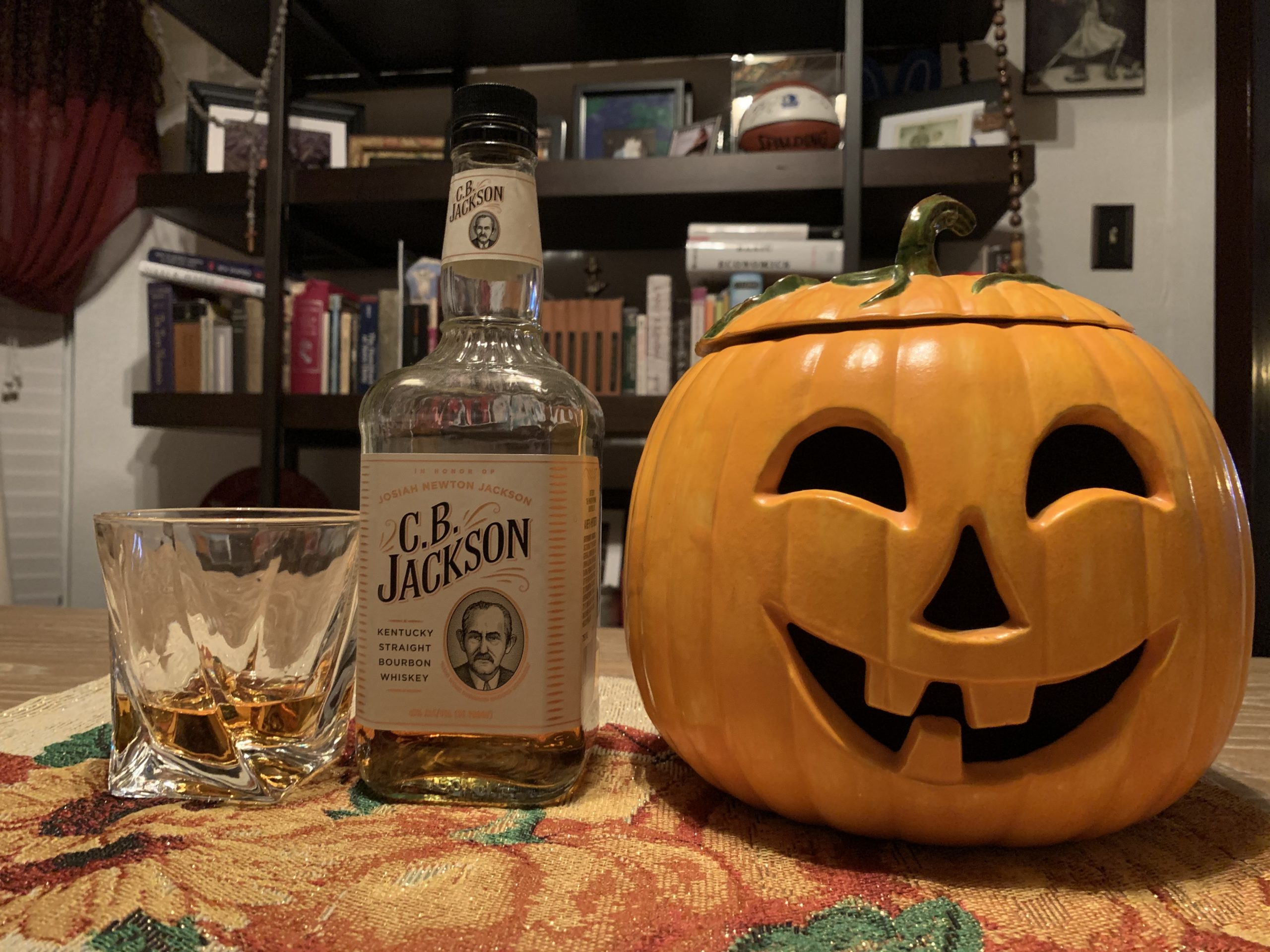