If I wrote an article but no one was there to read it, would it still be incredibly witty, and insightful? 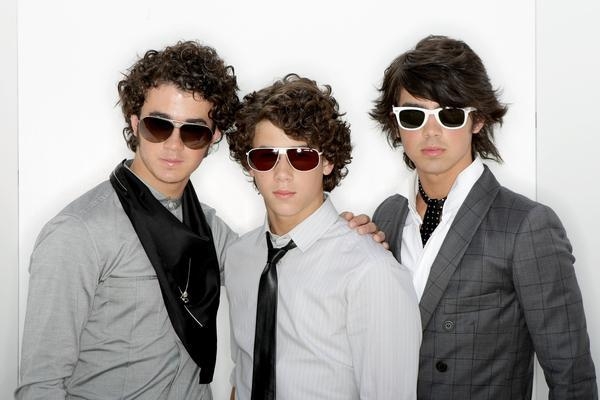 We are all well acquainted with the age old query regarding the sound displacement of the proverbial felled tree in the forest that is lacking in witnesses. While Kant and the lumberjacks could doubtless talk for days about the empirical and epistemological implications of this hypothetical event, I am interested in it for reasons beyond sonic waves and auditory constructions of reality. I am interested in it for the form of the question and the myriad subjects it is capable of addressing. The question of “if x, but not y (wherein y is a normally occurring condition), then still z (wherein z is a necessary result of x in the presence of y)?” can be used to unearth deep and hidden truths of the human condition ranging from politics to pop culture to puppies. Observe.

These are only a few of the literally infinite possibilities. Consider this a conversation starter. I now invite you to join this age-old discourse by adding your own questions to the list. Really, I’m just trying to score some comments. Because let’s face it: if I write a post, but no one comments on it, can I still hate the Jonas Brothers?